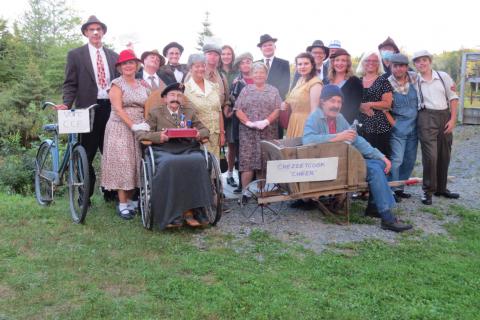 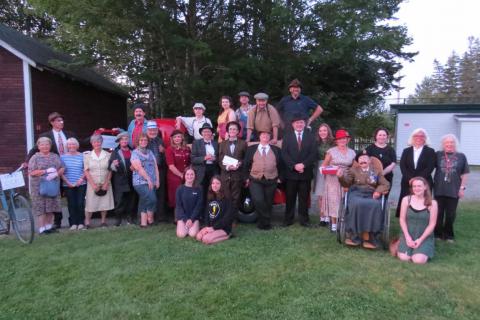 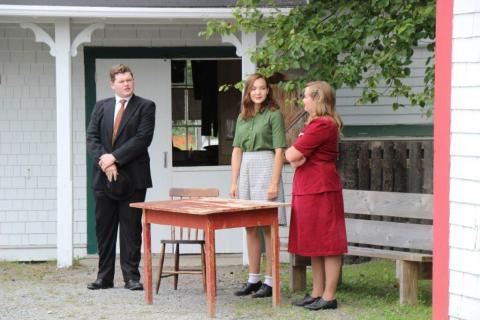 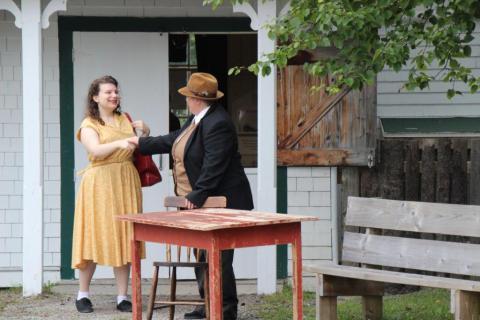 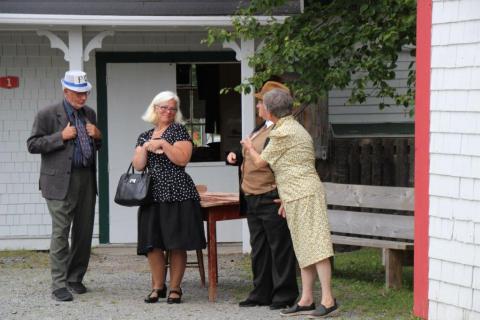 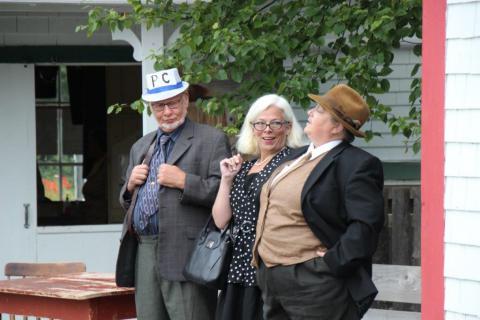 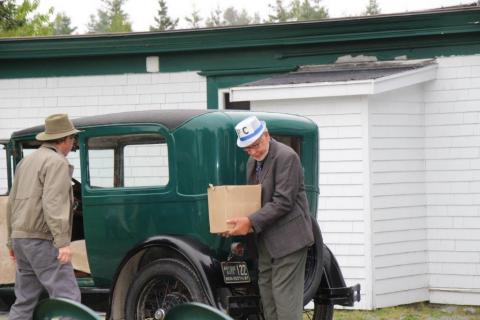 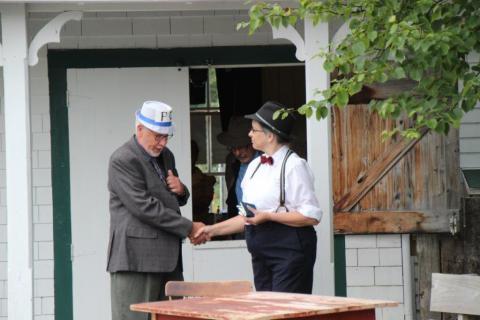 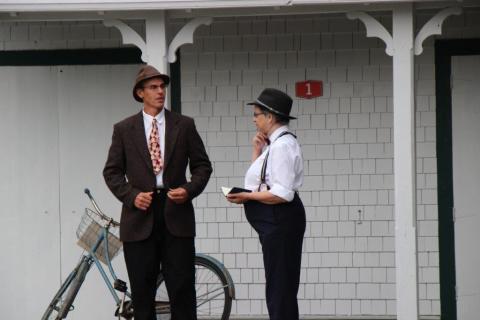 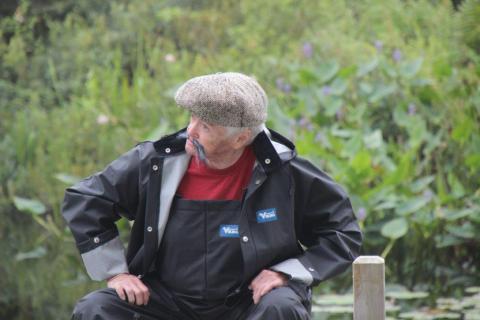 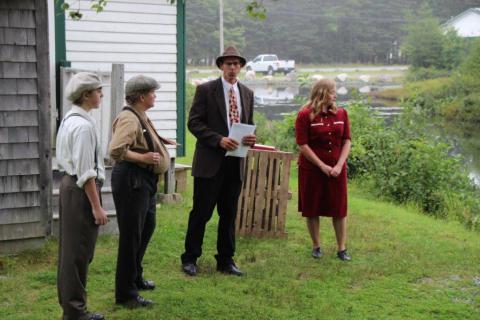 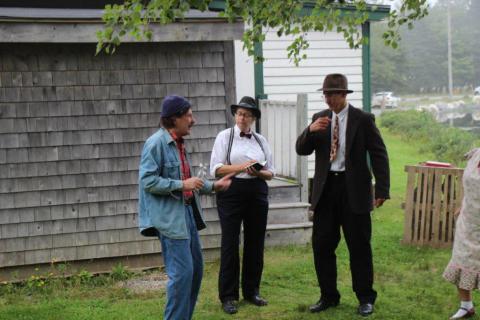 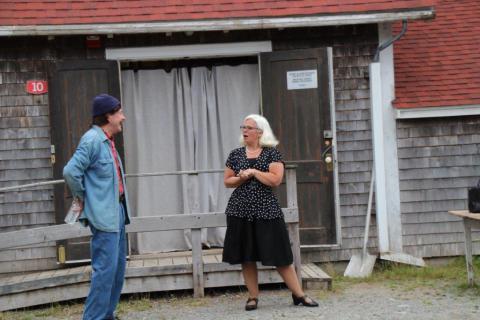 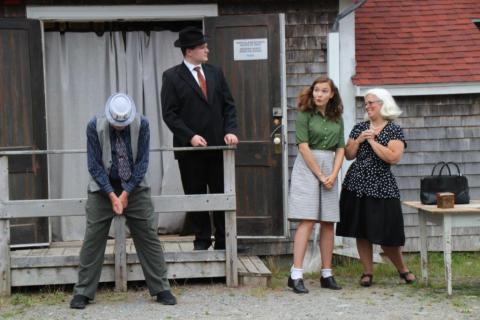 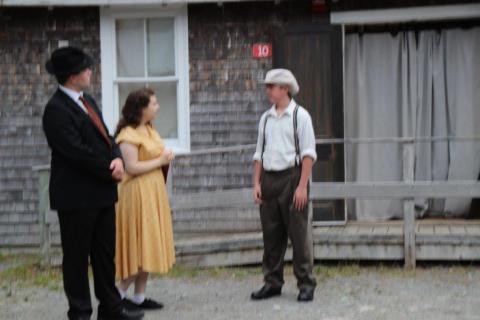 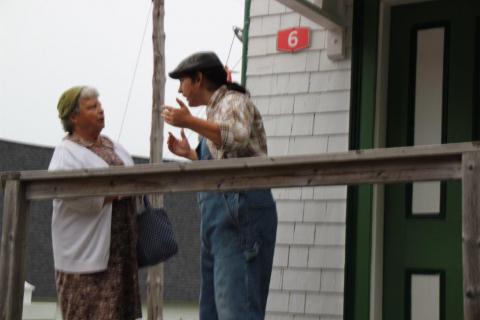 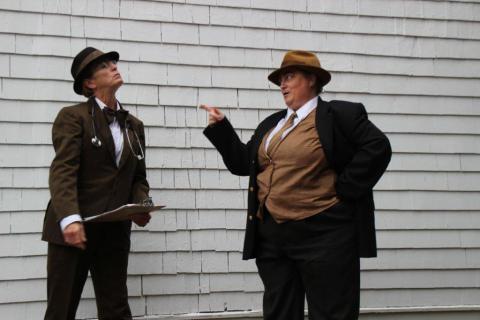 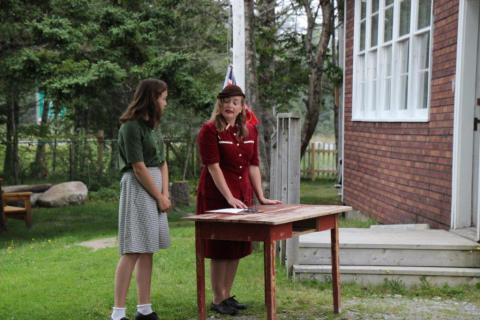 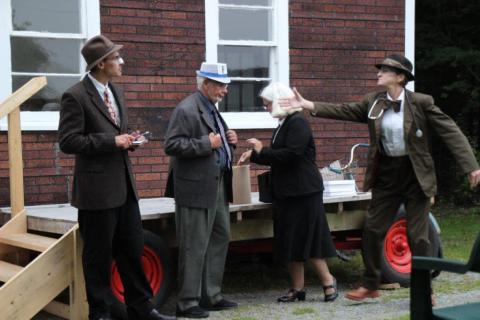 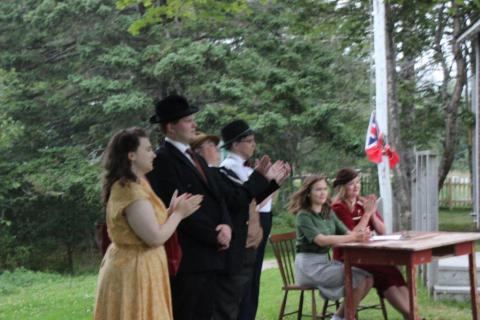 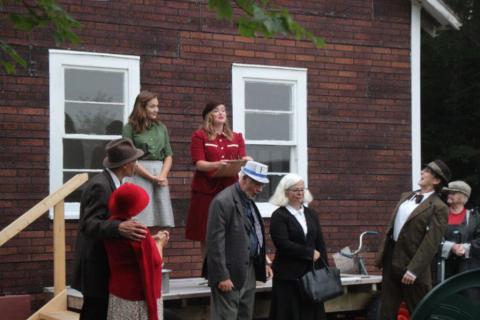 Based on the first Nova Scotia Provincial election after WW2, the drama follows three fictional candidates as they compete for votes in 1949. Plus, the audience actually had the opportunity to vote for their favourite political party and change the ending of the play!

Performed outside by the Eastern Shore Players in 2021 in the grounds of Memory Lane Heritage Village, Lake Charlotte.

With thanks to both MJ Comedy TV, Joanne Miller, for running our workshops and to NS Communities, Culture and Heritage for their support.

(In order of appearance)