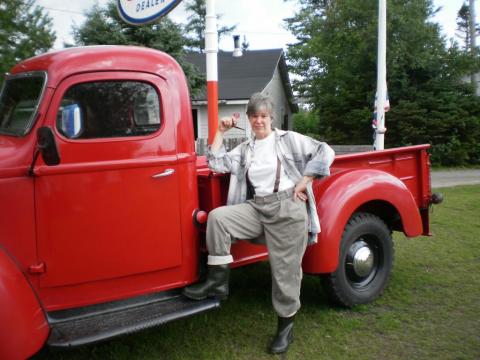 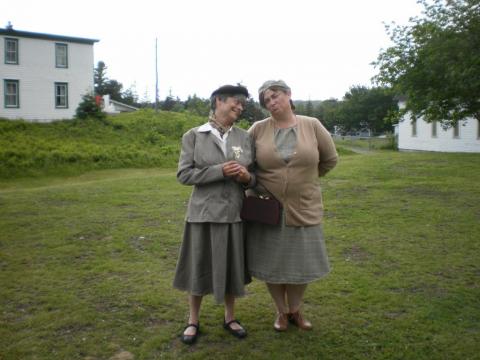 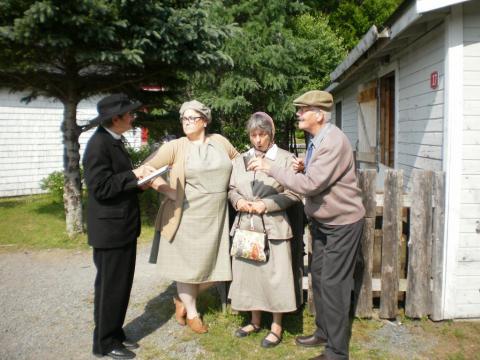 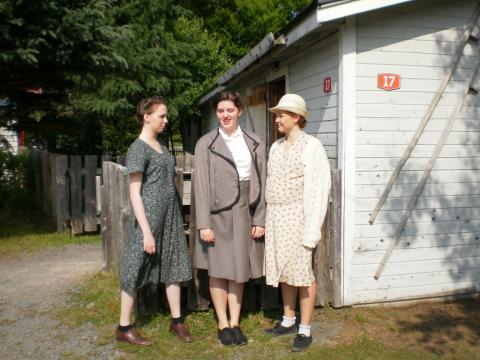 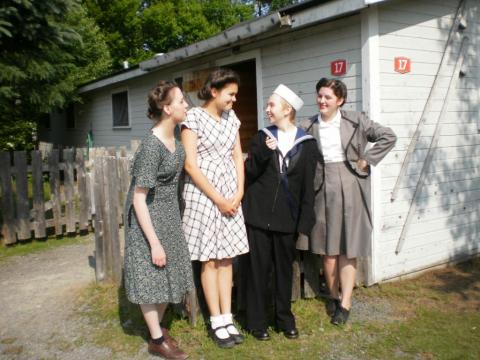 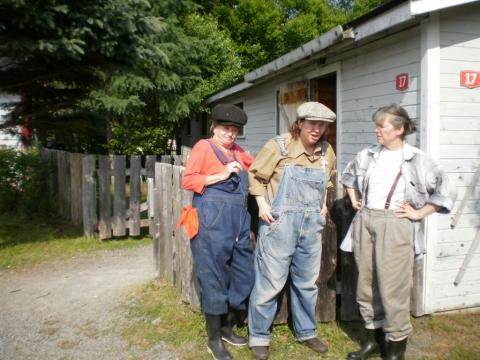 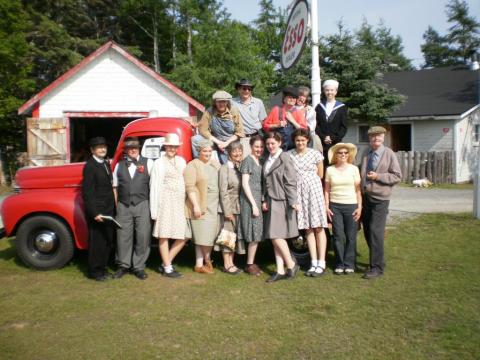 A Groom's Folly was written for and performed by the Eastern Shore Players at Memory Lane Heritage Centre on July 9th, 10th & 11th 2015.

This walkabout theatre play is set in the 1940s and is about Harry and Lilly's wedding day. The only problem is, if Lilly's widowed Father has his way, the wedding will not take place.  He is a self-centred man and relies on Lilly to do all his chores as well as work in his shop for next to nothing.  When he's unable to talk her out of the marriage, he resorts to lies in an attempt to discredit the groom, but Lilly doesn't believe him, so he schemes to prevent Harry from showing up at the Church. 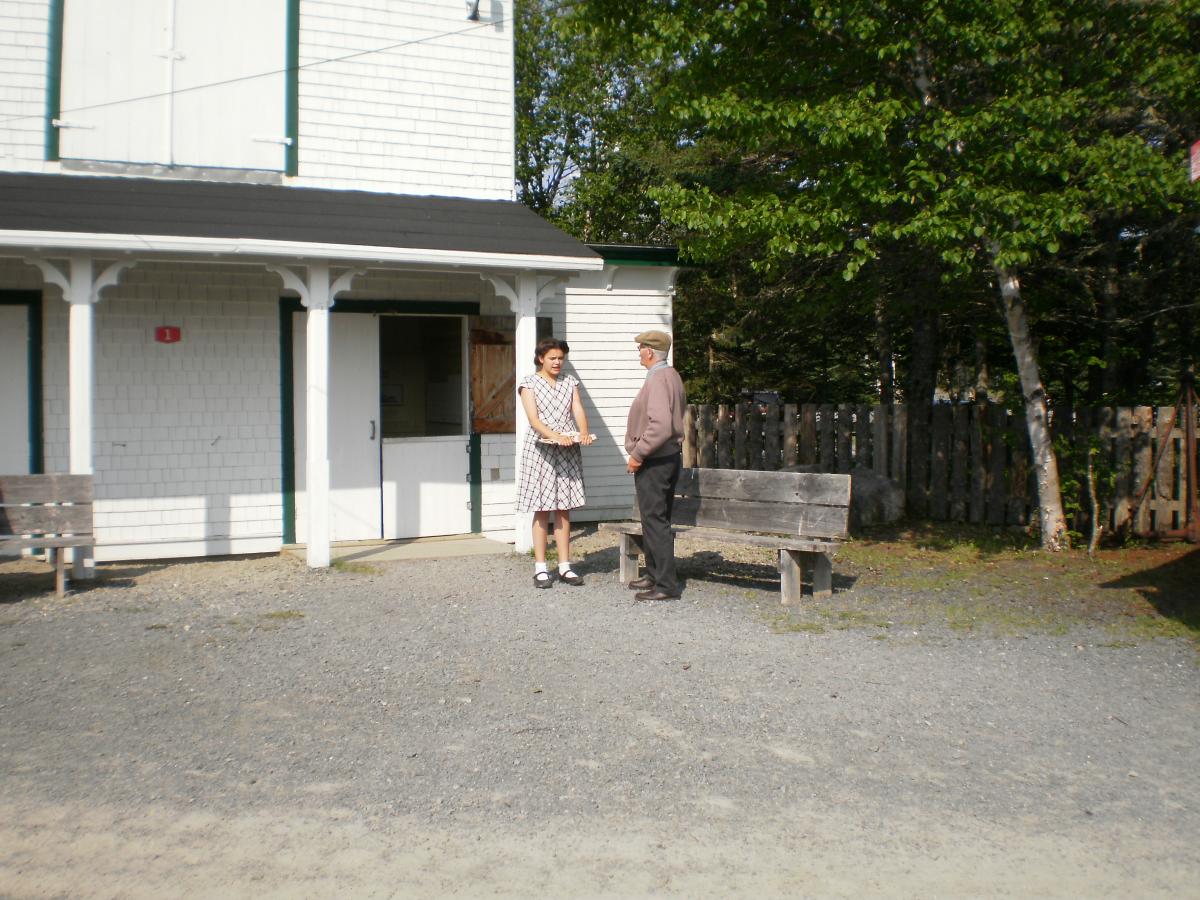 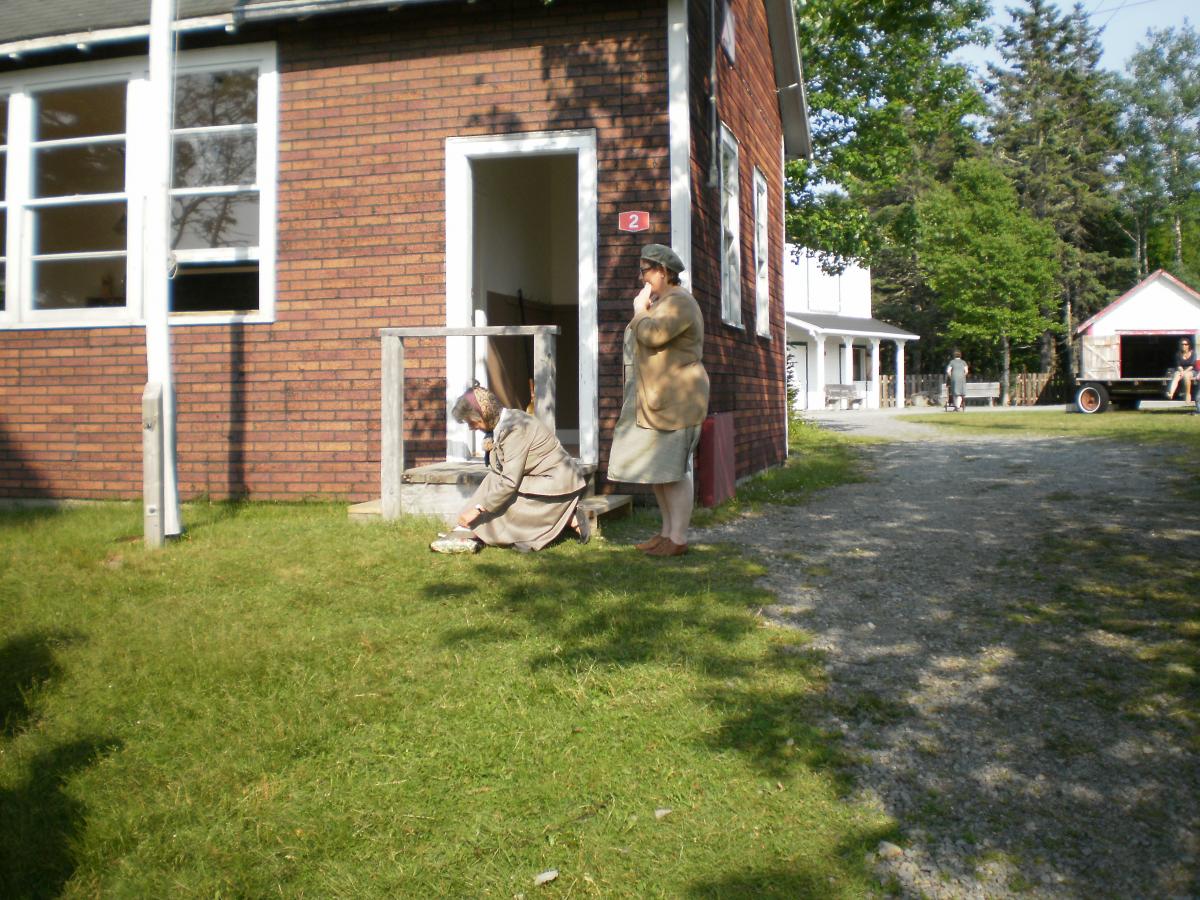 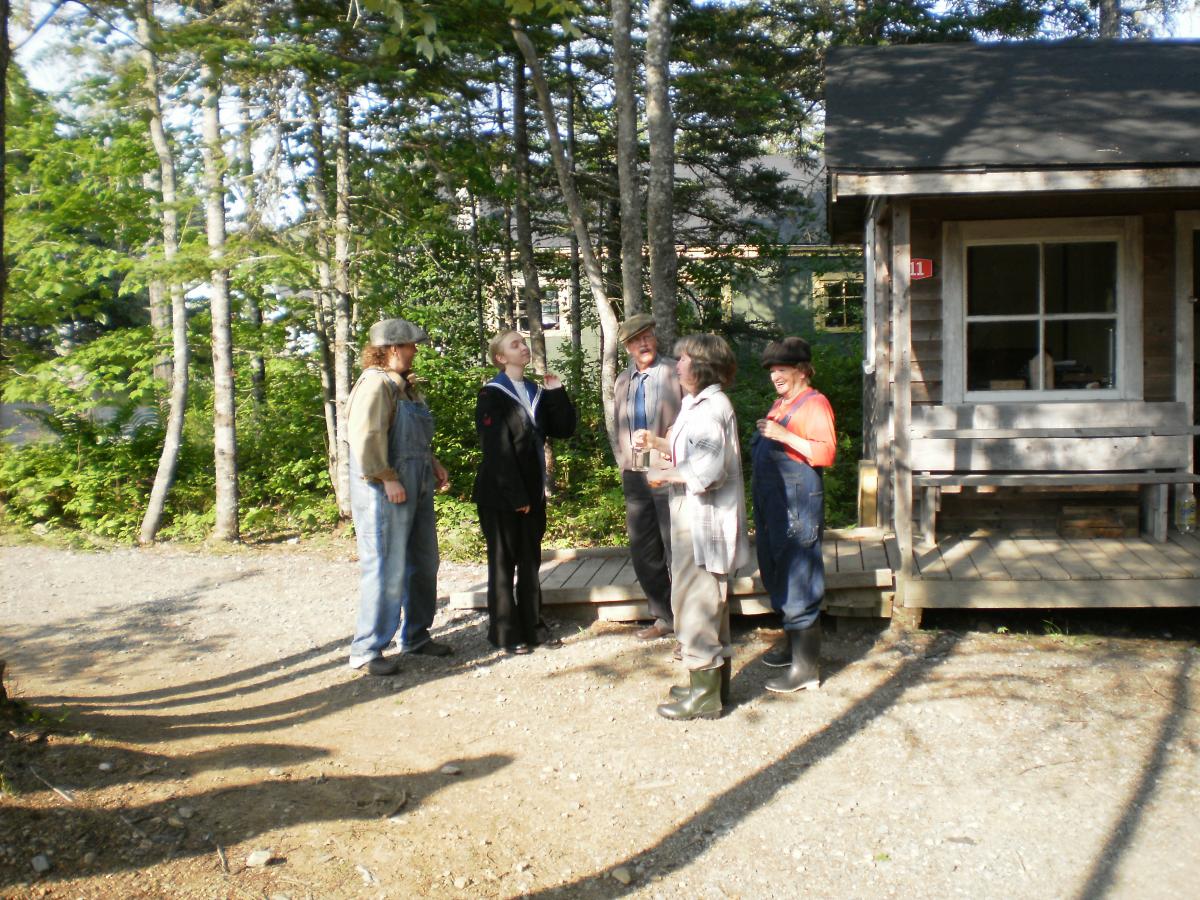 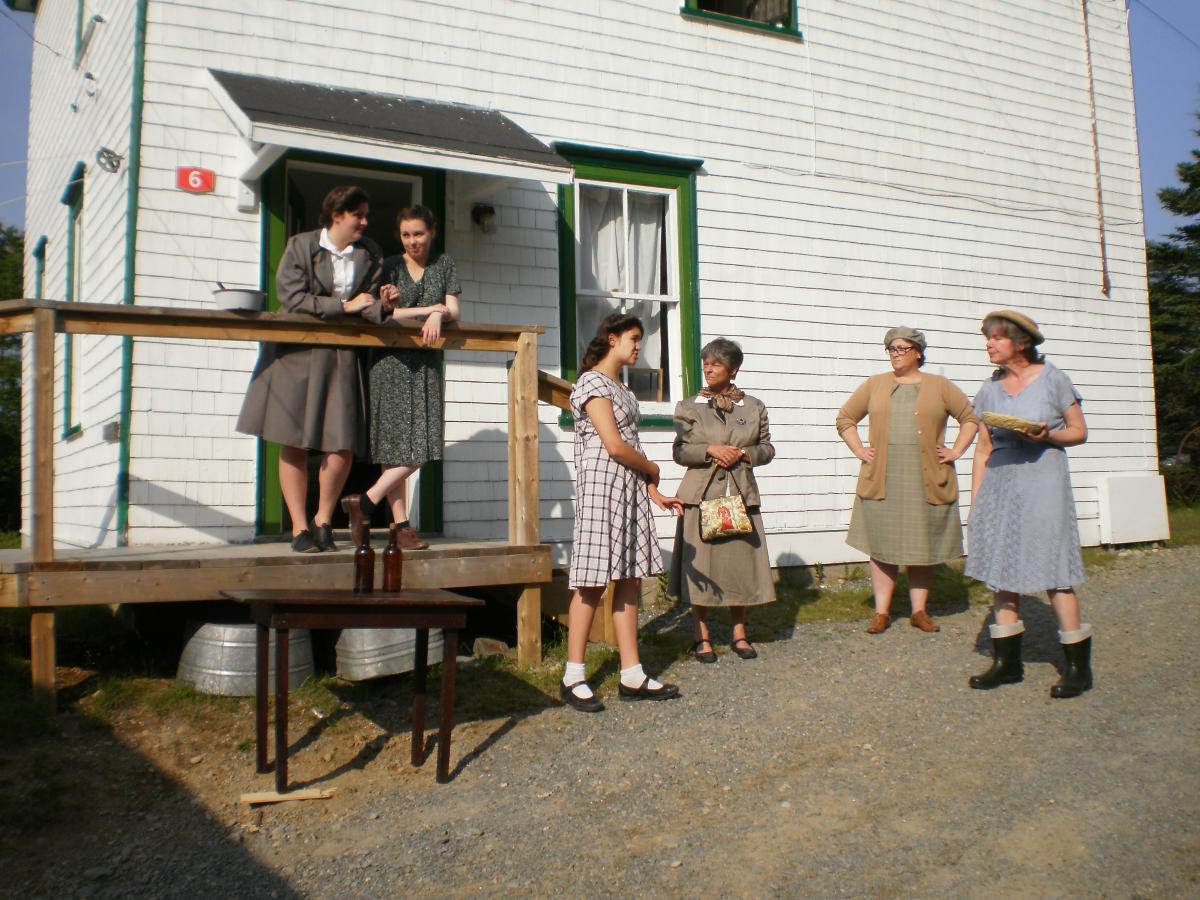 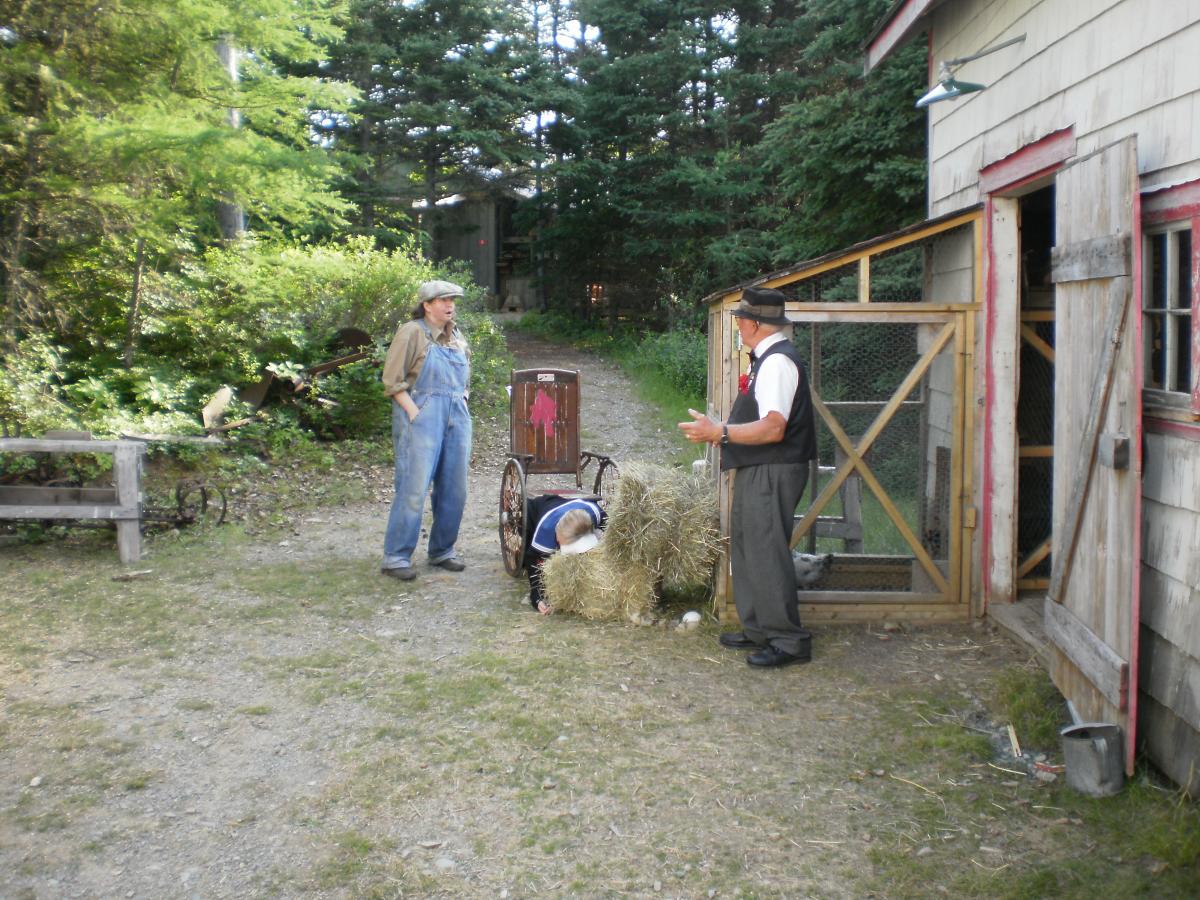 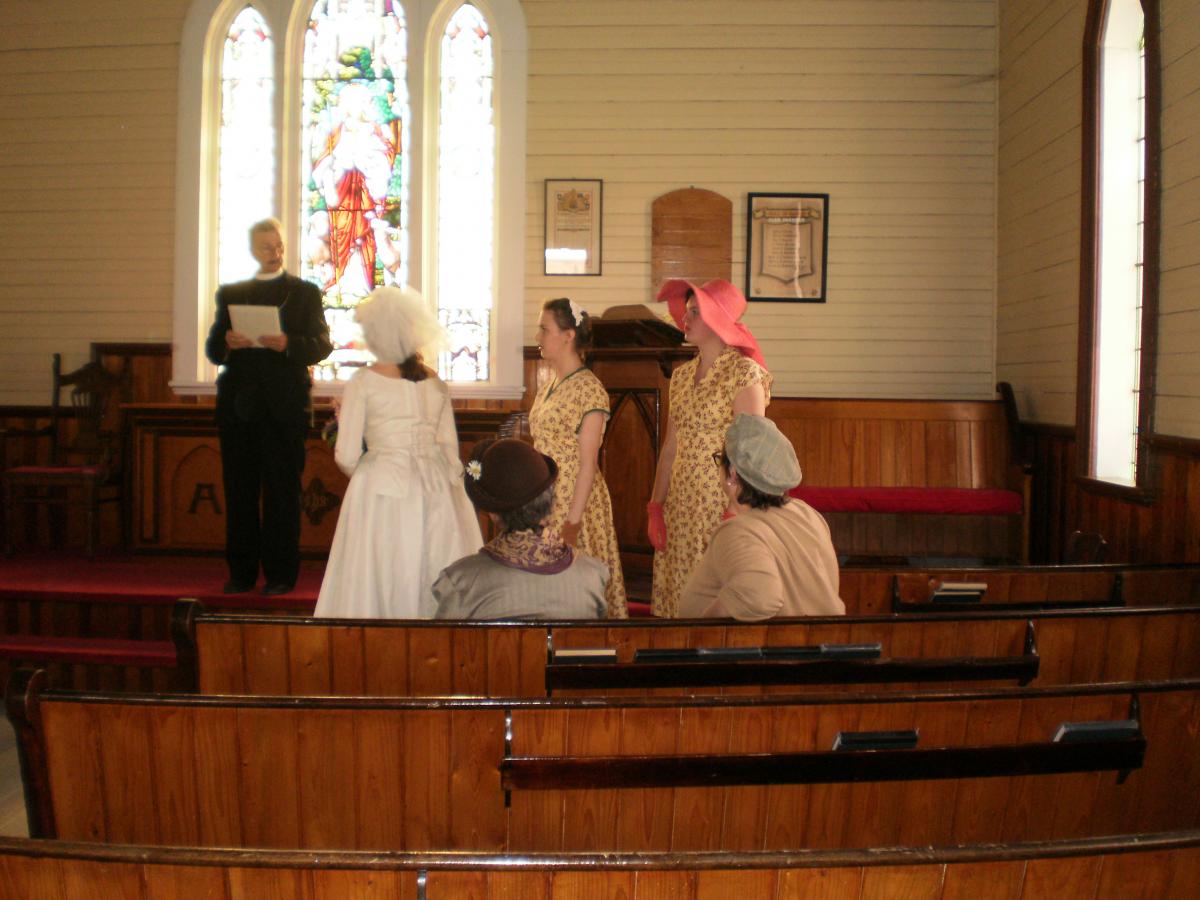